For example, early people often used religion to understand and comprehend, as well as relate to natural occurrences since science had not yet defined everyday incidents. To demonstrate, there was no justification for the sun's orbit, so religious myths redefined and answered the questions prehistoric people had.

Yet, since natural incidences were explained by religious beliefs, other realms of creed mimicked the natural patterns of life. For instance, the general ideology associated with the path to the underworld was believed that as night overshadowed the land, the deceased would begin their journey. And with the rising of the sun, a new day was not only thought to have begun, but a new life as well. Boat passages to the underworld were strictly reserved for pharaohs who had died.

The Egyptian sun god, Ra , was believed to travel to the underworld by boat as the sun set. As a way to mimic Ra's daily expedition, the ancient people of Egypt would construct model boats, ranging in many sizes in which they would bury alongside their Pharaohs. For example, next to the Pyramid of Khufu , researchers uncovered a boat the size of traditional ships, which displayed not only the extreme devotion Egyptians had for their leader, but their dedication to obtaining eternity for all. In other words, a great deal of the requirements for the deceased to properly reach the underworld rested on the living.

In order for Pharaohs to arrive at their final destination, his people had to construct a variety of boats to ensure his departure. As a result, communities had to come together to support each other, otherwise their perspective of immortality, as well as their beliefs would end indefinitely.

Therefore, commitment to helping others achieve eternity was a vital component to Egyptian culture, as demonstrated by the gallant boats buried with their rulers. Additionally, an alternate vehicle for entrance to the underworld was the coffin. While king's often used coffins in addition to, or in substitution of the boat belief, everyday citizens had less choice. To compare, while passages by boat directed the deceased to the sun god, Ra, coffins were thought to guide individuals to the sky goddess, Nut. Each coffin was uniquely attributed to the person who rested in it.

In other words, every coffin was subject to a variety of interpretations, all of which were intended to promote the deceased in obtaining eternity. However, not all who died were presented with the opportunity to travel to the underworld. Since the living were obligated to ensure that the deceased could travel to the afterlife, it was also in their control to eliminate one's chance in achieving eternity. Therefore, the living had an array of options that prevented a second life to an unworthy individual who had died.

As noted in Egyptian texts, this instance was incredibly feared, but happened most often to those who rebelled or disobeyed the king. To the Ancient Egyptians, the judgement of the dead was the process that allowed the Egyptian gods to judge the worthiness of the souls of the deceased. Deeply rooted in the Egyptian belief of immortality, judgement was one of the most important parts of the journey through the afterlife.

As such, many variations of judgement scenes appear in the Egyptian afterlife texts. Each soul that entered the afterlife was handled individually during judgement.

Once the deceased finished their journey through the underworld, they arrived at the Hall of Maat. Here their purity would be the determining factor in whether they would be allowed to enter the Kingdom of Osiris. The deceased's first task was to correctly address each of the forty-two judges, by name, while reciting the sins they did not commit during their lifetime. After confirming that they were sinless, the deceased was presented with the balance that was used to weight their heart against the feather of Maat. If the deceased's heart balanced with the feather of Maat, Thoth would record the result and they would be presented to Osiris, who admitted them into the Sekhet-Aaru.

However, if their heart was heavier than the feather, it was to be devoured by the Goddess Ammit , permanently destroying the soul of the deceased. There were numerous ways for Egyptians to secure their fate. Many of the actions Egyptian people took after death were to influence the god's decision in allowing for another life. For example, scholars have concluded that ancient Egyptian women were forced to redefine their gender by encompassing more masculine features. Osiris, who was the ultimate ruler of the underworld, was applauded for his incredible superiority as a result of his virility.

Additionally, the overall theme associated with gods connected their male attributes to resurrection, and goddesses were much more vigilant.

This ideology was conspired from original doctrines, which denoted the overall creator a male. Statues and other forms of display made significant notice of their creator's masculine qualities, more specifically pointing out his erect penis. Therefore, to appease their god's preferences women's tombs and coffins displayed male qualities. This demonstrated the collaboration of women and a god who was capable of rebirth, because alone her sex restricted her.

These displays of gender transformation are just one of many ways that people of today are able to identify the idea of rebirth after death in Egyptian practices. After judgement, entities were thought to return to the Mother Goddess' womb. During this stage, the soul meets its former body that is restored. To demonstrate, in the Book of Dead there is a series of lines that read as follows, "I unite your limbs, I hold your discharges together, I surround your flesh, I drive away the fluids of your decay, I sweep away your bow, I wipe away your tears, I heal all your limbs, each being united with the other; I surround you with the work of the weaving goddess, I complete you and form you as Re.

To compare, this dogma is deeply related to the birth of the sun god Ra, who enters the goddess's womb every night, and is reborn as the sun rises. Ultimately, the immortality desired by ancient Egyptians was reflected in endless lives. By doing worthy deeds in their current life, they would be granted a second life for all of eternity.

Sekhet-Aaru, or commonly recognized as the "Field of Reeds", was the final destination for all souls who had been granted rebirth. This ideology evolved in the Fifth Dynasty. To further elaborate, the Field of Reeds were visualized as a very lush region, filled with waterfalls among other natural wonders.

Samenvatting The Egyptians had elaborate beliefs about death and the afterlife. They believed that humans possessed a ka, or life-force, which left the body at the point of death. In life, the ka received its sustenance from food and drink, so it was believed that, to endure after death, the ka must continue to receive offerings of food, whose spiritual essence it could still consume.

Each person also had a ba, the set of spiritual characteristics unique to each individual.

Unlike the ka, the ba remained attached to the body after death. Egyptian funeral rituals were intended to release the ba from the body so that it could move freely, and to rejoin it with the ka so that it could live on as an akh. However, it was also important that the body of the deceased be preserved, as the Egyptians believed that the ba returned to its body each night to receive new life, before emerging in the morning as an akh. 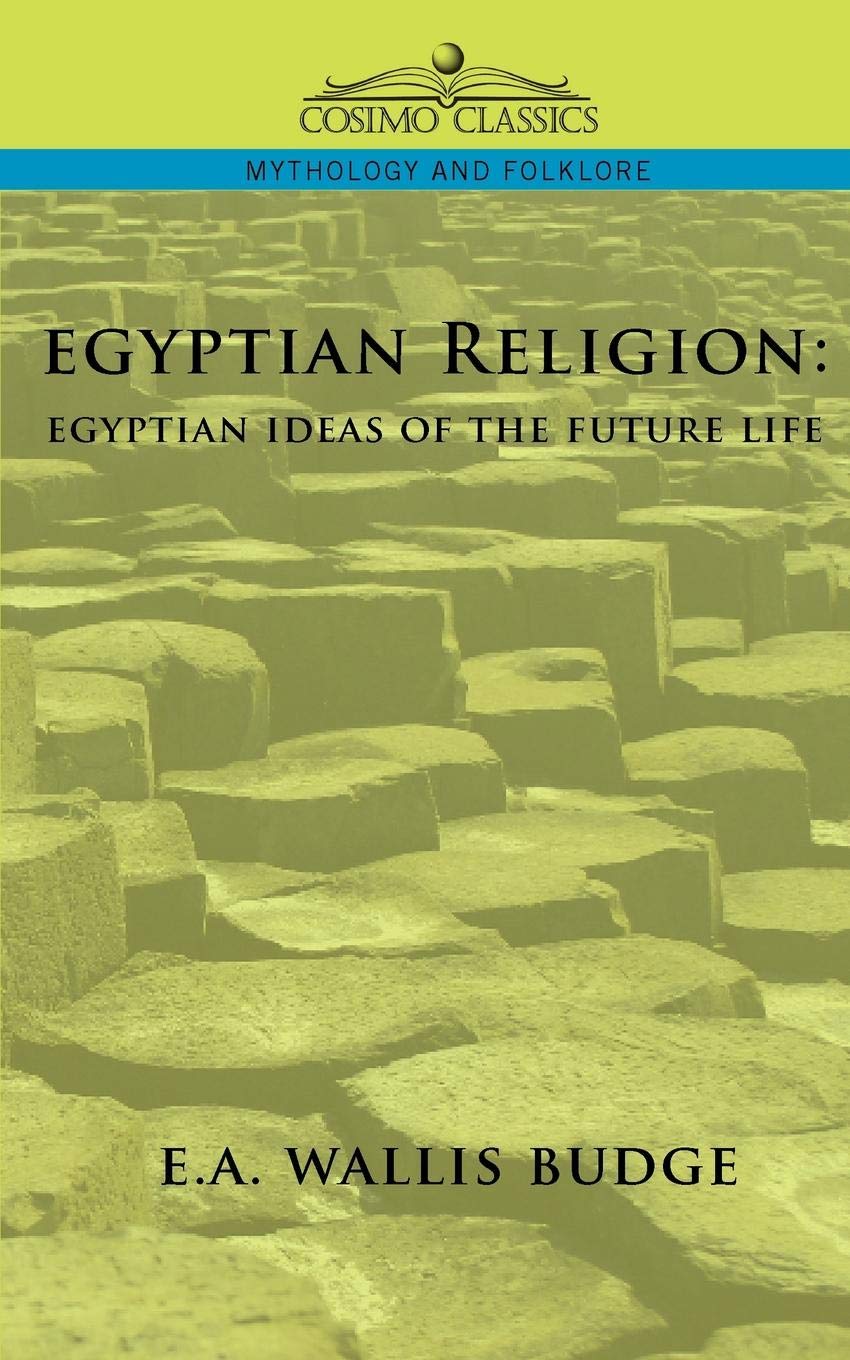 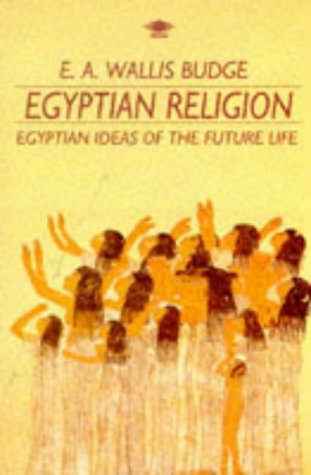