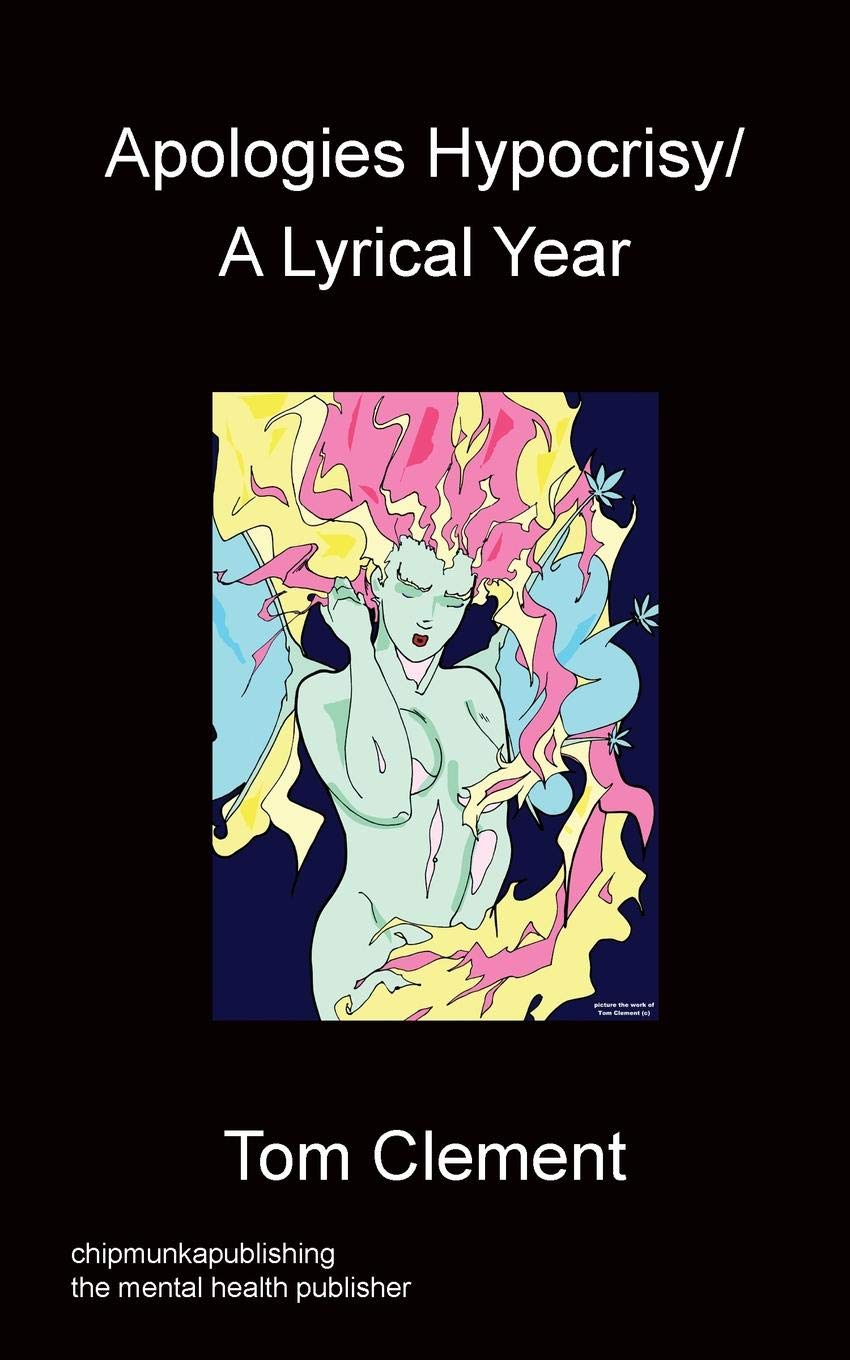 He then proceeded to rip some of his fans, saying, "Any fan of mine who's a supporter of his, I'm drawing in the sand a line.

You're either for or against, and if you can't decide who you like more and you're split on who you should stand beside, I'll do it for it for you with this: F you. All of which happened, right on cue. The sports world chimed in too. After Colin Kaepernick, the former San Francisco 49ers quarterback who launched the NFL protests last year by taking a knee during the national anthem, got a shout-out from Eminem in the rap, he tweeted his thanks.

Sheesh Eminem!! In their small and rarefied world of fame, power and wealth, not much matters to these stars beyond running with the clique in terms of politics and values. What was Reagan's favorite Springsteen song? As Springsteen said, "I didn't know whether to me embarrassed for me of the president.

I don't think it was the Nebraska album," referring to an album populated with hard-luck poor and working-class characters. Democrats have committed their fair share of musical sins as well.

The cringe-inducing choices candidates make when it comes to picking popular songs come from the way in which popular music is often consumed--where a catchy chorus or right-sounding title can sometime end up overshadowing the actual meaning of a song. Hillary Clinton's early use of the Tom Petty song "American Girl"--about a small town girl, a failed relationship, and possibly a suicide--is a perfect example. What the song has to do with politics is unclear, and, sadly for Clinton, the song is now perhaps best-known for its use in the serial killer movie The Silence of the Lambs --but hey, any excuse to try to polish a candidate's patriotic credentials, right?

Beyoncé Drops Original “Sorry” Demo and Fans Are Loving It

Right-wingers, unfortunately, were only too happy to offer their own sexist suggestions: Who knew there were so many songs with the word "bitch" in the title? John F.

Kennedy used Frank Sinatra's can-do anthem "High Hopes" in Sinatra even recorded a special version of the song for Kennedy, but was later snubbed by Kennedy because of his mob connections. And then there are the songs specially crafted for individual candidates. And this year, Black Eyed Peas member will. One magazine at the time remarked that the song was, "in the political canvas of what the 'Marseillaise' was to the French Revolution.

It sang Harrison into the presidency.

It's just a great song--it's really bitchy and mean-spirited in a way that's kind of exciting. The song even notes the oppositions' claims that Harrison was too much of a drinker--without denying them. It will only help to speed the ball for Tippecanoe and Tyler too". Somehow, it's hard to imagine Dubya employing a similar tactic "Let them talk about cocaine, cocaine, cocaine Perhaps this election season, Socialist Worker could offer some suggestions for more appropriate theme music for some of the candidates--something that might bring a little truth in advertising?

The opinions expressed in this commentary are her own.


CNN The story of the racist, vile tweet that rightfully got Roseanne Barr's sitcom reboot canceled is the first chapter in a tale of two comedians illustrating a glaring double standard about how gatekeepers of American culture tolerate offensive remarks from liberals and excoriate them from conservatives. 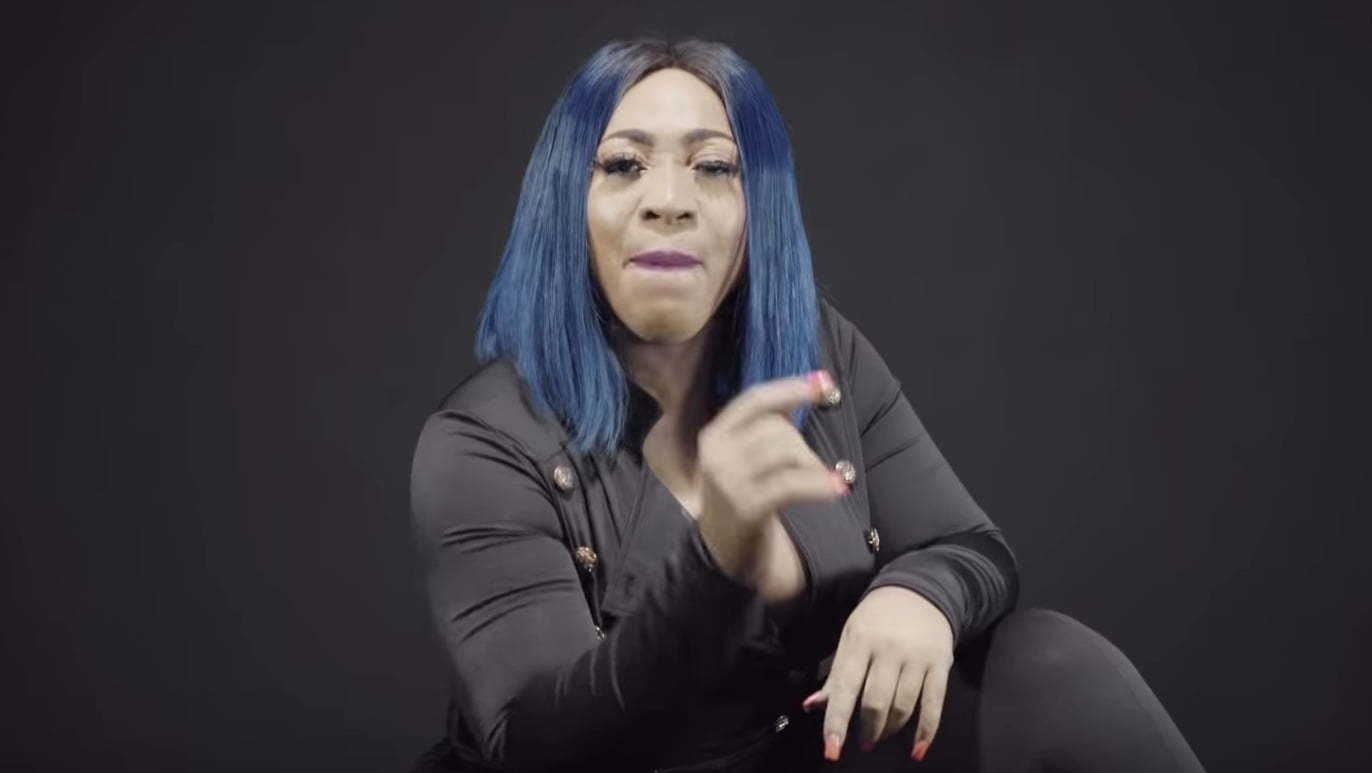 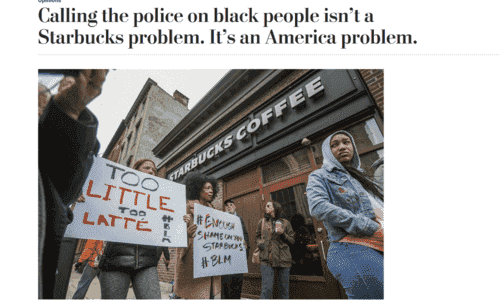 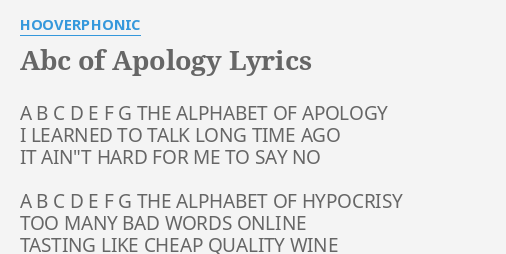 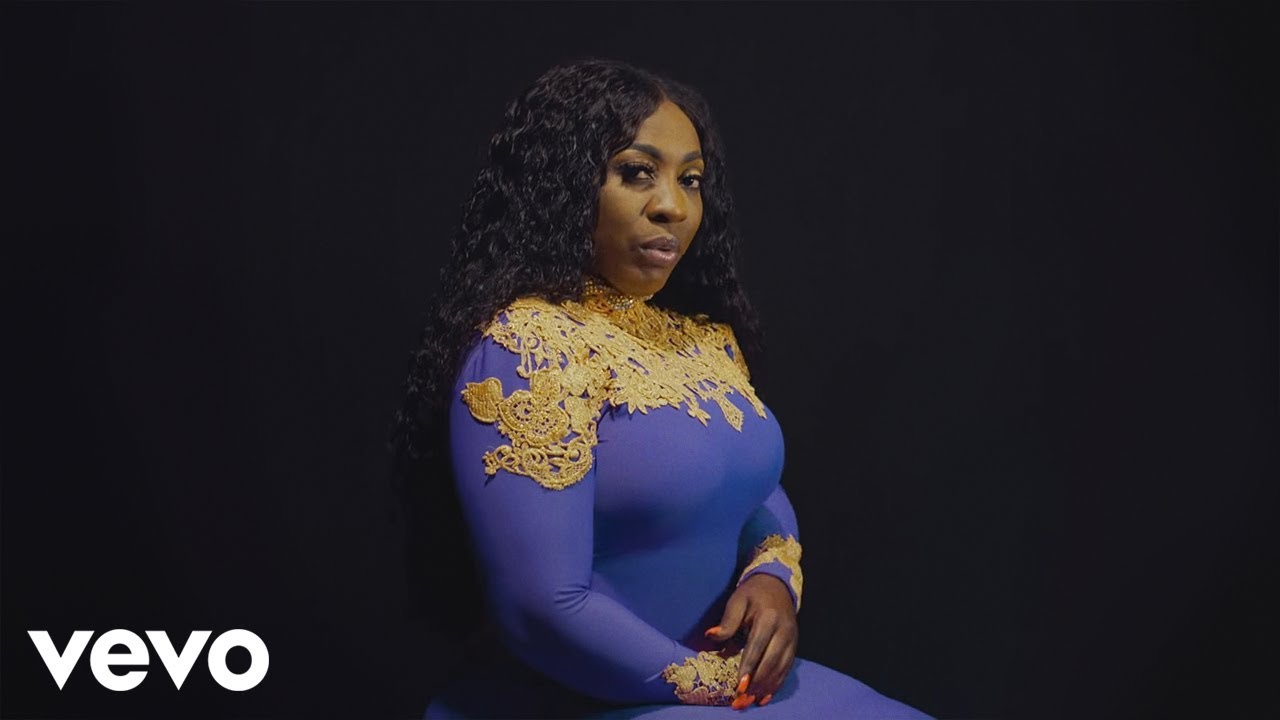 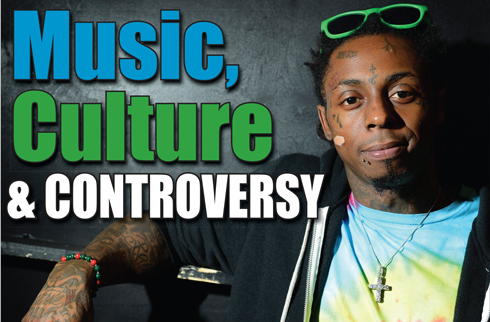